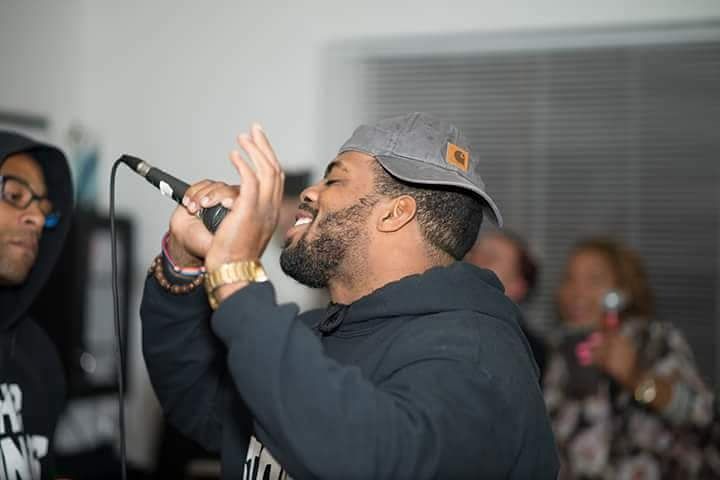 The American hip-hop group The Stonies is a talented duo of Cease and HollywoodCrook-T. The two Bay area natives bring the party everywhere they go. The duo has a unique high energy fun sound. Cease bringing you a double time mid west flow with strong lyrical content and Crook give a smooth flow that rides beats perfectly. The Stonies hit the bay area music scene with their fun loving catchy single "Hello" and self titles debut ep produced by west coast production team The Legion which has been a local hit for The Stonies which is available on iTunes, Amazon, as well as streaming on Spotify and youtube more.

The Stonies are gearing up for the releasing their 2nd studio album "Stonified" which is to be digitally released on all the major outlets such as iTunes, Spotify and more. The Stonies are a highly seasoned underground group they've opened for the some of the bay area's and music biggest names such as Mistah Fab, Problem, Young Gully, Jstalin, Too Short, Nef the Pharaoh, Coolio da underdog, Zion I, E-40, Bone Thugs -n- Harmoney, Devin The Dude, MayDay, Young Dru. The Stonies have a stage presence that is incredible, giving the fans non-stop energy from first to last song at every show.

The Stonies are well on there way up out on the west coast, using the old school bay area out the trunk format selling cds and t-shirts hand to hand. The Stonies with fellow Stonie collaborators Bishop Rocswell Stonie and JuanJohn Stonie will be making the streets hot and clubs dance everywhere. More Highlights